Mint Media Capital is a film finance company, with strong links to the world famous Elstree
Studios in Borehamwood, which is home to some of the biggest TV shows on British television and the studio of choice for many successful British films.

We work in conjunction with a number of UK production companies and studios to raise equity for film, TV programmes and film distribution that meet our strict criteria, Mint Media Capital offer a number of tax breaks efficient investment opportunities via SEIS and EIS.

Mint Media Capital primarily works on and take over projects which are at an advanced stages of development and are looking for the final amount of financing.
Our sole focus is on film and TV projects that have a commercial appeal, an identifiable audience and have a sound financial structure and moderately low and controllable costs.

Mint Media Capital can arrange for investors to visit the sets during filming, appear as extras, and attend private screenings before the films world release.
We also arrange film investment seminars with guest speakers from the different film companies, along with qualified accountants to discuss the various tax advantages of investing in the film industry.

You do not need to understand the Film industry in depth because Mint Media Capital will guide you.


PLEASE NOTE: these percentages represent box office only and do not include DVD nor Blu-ray sales.

EIS was introduced to encourage investment into small, privately owned UK companies. The scheme provides attractive tax benefits to investors who provide capital to the company in return for shares. Approved companies must comply with various rules to maintain EIS status and all Investors funds must be paid direct to the EIS.
Investments in an EIS are for a minimum of 3 years. Shareholders may realise their investment thereafter or benefit without losing EIS Relief.


30 % Tax Relief for Current or Previous Tax year.
Pay No Inheritance Tax after 2 years.
Pay No Income Tax OR Capital Gains on any Profits.
Deference of any forms of Capital Gains for 3 years back to 1 year forward.
Receive Loss Relief on any monies lost at your current tax rate.
Investors must keep their shares for at least 3 years to benefit from EIS.

Find more out about EIS Investments 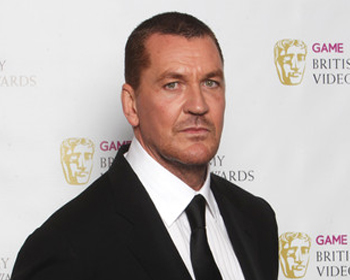 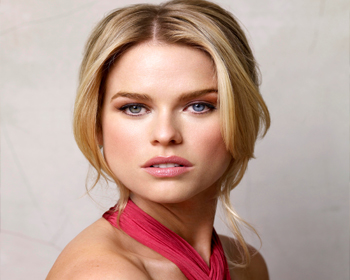 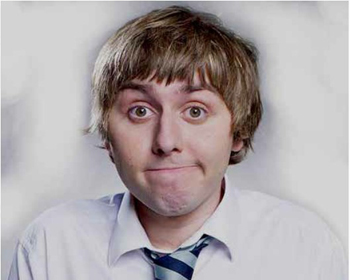 The Comedians Guide to Survival 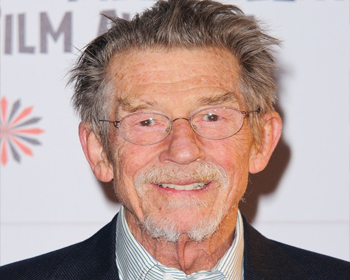 Mint Media Capital only focus on British film investment projects that have a commercial appeal, and a viable financial structure. Find out more on twitter and facebook

There simply is no business with manufacturing capital entry requirements as low as motion pictures where the potential return can be as unlimited over the short, medium and long terms.